Google scholar is probably the most up to date page for my list of publications, but it may not point to freely available PDF files or my papers.
The links below offer alternatives, which may include links to demonstrations, datasets, etc.

Here is a list of people who work or had worked closely with me or under my (co-)supervision:

Here is a list of projects, showing the period in which I have been involved (not necessarily the duration of the project as a whole):

Relevant activities I've been involved with:

This section is to be constructed, but you can follow this link to see a list of courses in the field of Artificial Intelligence and Machine Learning that are offered at UnB.

3D Trackers from my PhD

In the video below, I present a short summary of some of the main aspects of this project: 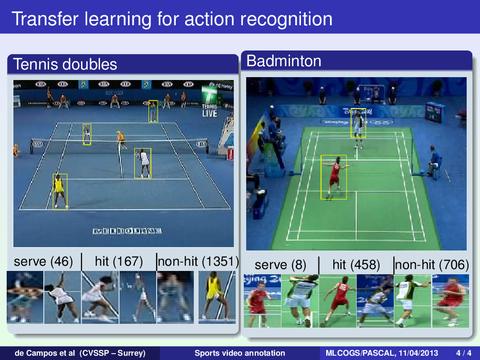 Here is another video, showing the annotation tool that I have developed:

Follow this link for a talk I presented at Microsoft Research in Cambridge, 2010.